Don’t get angry but pepper spray is made to get hurt, its whole purpose of making and carrying is to make someone hurt who is trying to hurt you.

In other words, it is used in any incidents where someone is trying to hurt you and you want to protect yourself, carrying a knife or gun is not allowed in public places like the metro, airports or cinema halls etc.

You can use it in self-defence.

Coming back to the question, what is actually inside the pepper spray which causes too much hurt or pain?

Oleoresin Capsicum also known as OC is found in a variety of peppers, and used in making food spicy, OC is a naturally occurring substance, it is a burning agent which causes heat and burning sensations on the skin.

But if it gets into the eyes it causes difficulty to see because of swelling and tearing waterfall.

Different parts of the face get different levels of a burning sensation but it can lead to difficulty breathing.

Yes it does hurt a person so much to make them down on the ground but its effect is not permanent it causes burns for a very short period of time up to 1-2 hours, that’s why now police have started using it in any civil riots.

What mainly causes the hurt is the burning sensations.

In the Eyes: if it gets in your eyes it will create a burning sensation in your eyes which will lead to tears falling off and swelling of the eyes.

In the Nose: Sneezing again and again as your nose will try to make the hot pepper particles out of your body.

On the Skin: It hurts on the skin as the skin absorbs the burning sensations.

In the throat: It does hurt directly into the throat but will make the lungs hurt as you breathe pepper air in and will lead to choking or difficulty breathing. 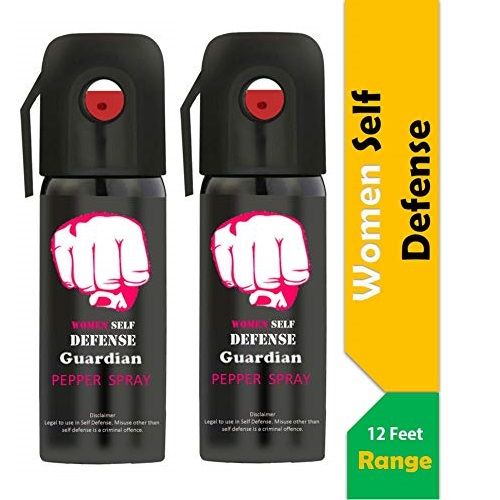